Hitman Music Productions are honoured to have been presented with awards through the years from various industry bodies. 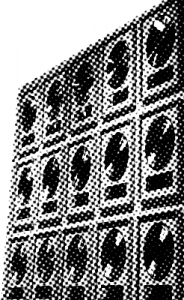 Some of the awards include: